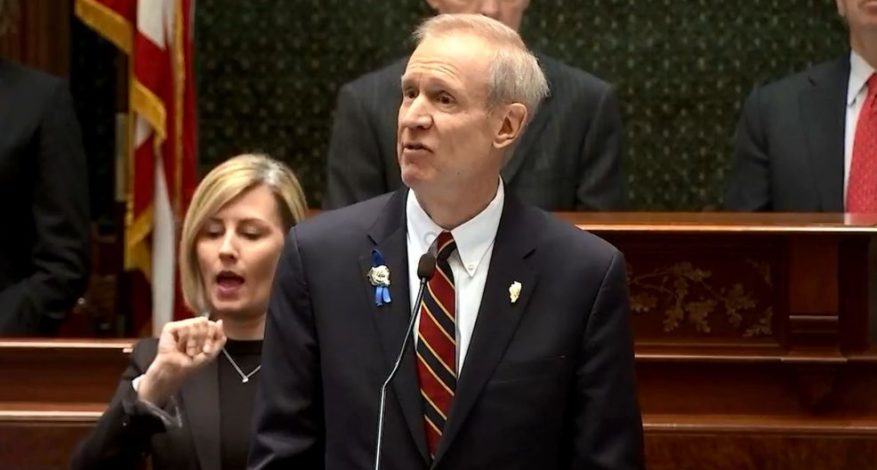 With a $150 million cut to Medicaid in the proposed budget, and with no mention of institution closure in the budget address, it seems the governor has neither structural reform nor compassion in mind for the disability community.

But Gov. Rauner has a chance to improve his record in the final year of his first term. To do so, he must listen to, respond to, and partner with people with disabilities.

If not now, when?

When is the right time? It seems like after every school shooting, Republican so-called leaders come out of their cuckoo clocks to regurgitate the same Republican gun control mantra — now is not the time to discuss this issue. This year alone, from what I’ve heard on TV, there have been 18 gun-related incidents at schools in the U.S.

It’s time we ask the cowards in Washington, who are beholden to the NRA, when is the right time to discuss gun control? After the fourth shooting? The eighth? The 12th? The 15th? When?

Roskam, brought to you by the NRA

The NRA has given my congressman Peter Roskam, R-Ill., over $20,000 during his political career, including $2,000 in the last 2016 election. Of course, as with any political contribution, there is no quid pro quo for the dough. But it is more than a bit peculiar that as with every gun massacre in America, including Wednesday’s 31 shot in Florida, Roskam remains utterly silent on endless gun tragedies debasing life in America.

How silent? Search Roskam’s website for “American gun massacres/violence” and not a single link appears. That’s zero, zilch, nada. We should all get this tri-color mailing from him in this year’s election:

As a woman, a lesbian and hourly-wage worker, I was surprised to learn of your endorsement of Dan Lipinski for Congress (“ENDORSEMENT: Dan Lipinski for for 3rd District in Illinois Primary,”  Feb. 14). I wasn’t aware that standing for ordinary workers was incompatible with promoting and sustaining laws that guarantee women the right to have autonomy over their bodies or ensuring equal rights to the LGBTQ community.

I’m also sure you will find women and members of the LGBTQ community within the ranks of “ordinary” workers. Your endorsement is especially disheartening when considered against current economic realities in which affordable health care has become a misnomer for too many of us, wage growth has stagnated for decades, and the rights of women and the LGBTQ community are under siege.