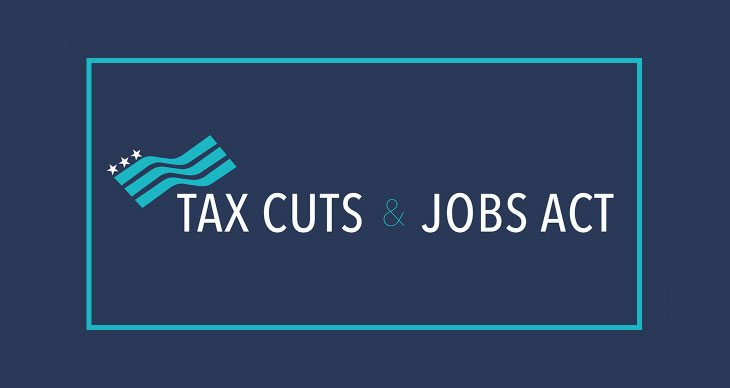 “Today, the Congress passed, and the President will sign, a tax reform bill that does little to help low and middle income Americans or people with disabilities.

“The tax reform bill was about rewarding the already wealthy and creating an environment where federal programs can be slashed and decimated to make up for budget deficits that are made worse by this bill.

“Even before the ink was dry on the final bill, lawmakers on Capitol Hill were demanding cuts to all sorts of programs that help support people with disabilities, including Medicaid, Medicare, Social Security, Vocational Rehabilitation services, and many others. This hypocrisy must be called out for what it is and ultimately defeated.

“This legislation shows the worst of the American political system. Rather than working in a bipartisan way to address the problems our country and people with disabilities face, they have taken the first step to undercutting important, needed, and critical federal programs.

“To make matters worse for people with disabilities, the legislation passed today repealed the individual health care mandate. Without the mandate, health insurance premiums will skyrocket, making it impossible for many Americans to afford health care.

“NDRN will continue to be at the forefront of the fights over the coming years to protect these important federal programs from devastating cuts.”

The National Disability Rights Network (NDRN) is the nonprofit membership organization for the federally mandated Protection and Advocacy (P&A) Systems and the Client Assistance Programs (CAP) for individuals with disabilities. Collectively, the Network is the largest provider of legally based advocacy services to people with disabilities in the United States.

Also, here is a statement from the National Council on Independent Living (NCIL) about the bill. Click here for Statement