HomeBlogUncategorizedDisability Rights and the Supreme Court 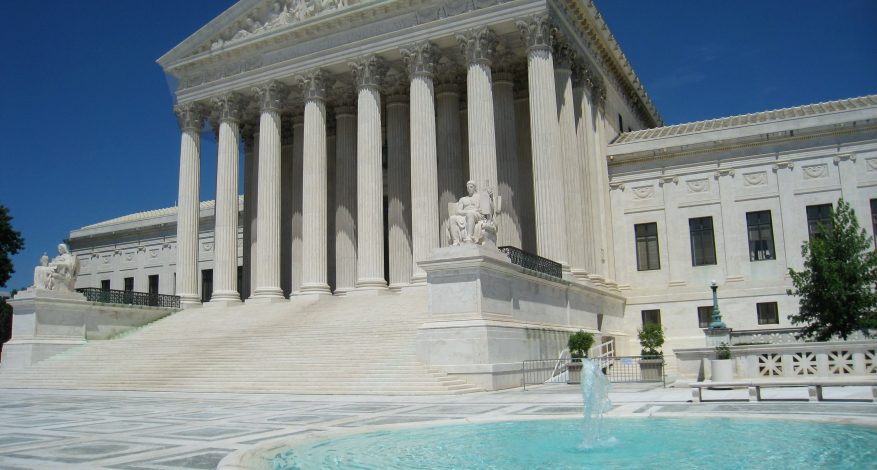 Disability Rights and the Supreme Court

Thank you to Access Living, the Center for Independent Living that serves Chicago, Illinois. Access Living published an Action Alert on August 13, asking members of the community to take action against Judge

Brett Kavanaugh, the nominee to the U.S. Supreme Court.

Below is information taken from the Access Living Action Alert. The information includes a link through which individuals can contact their U.S. Senator with concerns about the Kavanaugh nomination.

One important thing you can do RIGHT NOW is send your U.S. Senator an email about this using this updated action link. Please do this, and also ask all of your friends and colleagues to send emails too.

Disability advocates across the country are saying no to Kavanaugh because the nominee poses a threat in these areas:

Access to health care is life-and-death for people with disabilities. That is why the disability community fought so hard when Congress tried to repeal the Affordable Care Act (ACA) and cut Medicaid. But those wins are at risk if Judge Kavanaugh is confirmed to the Supreme Court. In the past, Judge Kavanaugh has said that he thinks parts of the ACA might be illegal. If the Supreme Court decides the ACA is illegal, millions of people will lose access to health care–especially people with disabilities and other pre-existing conditions.

Because of Judge Kavanaugh’s decision, it took a long time for these women to get justice.

Congress has passed civil rights laws to help stop discrimination. Judge Kavanaugh has made many decisions that would make these laws more narrow and harder to enforce. His rulings have also made it harder for workers, voters, and people with disabilities to use our rights.

Education is very important to the disability community. IDEA says that all students with disabilities have a right to a Free and Appropriate Education. School voucher programs often make families give up their rights in order to use the voucher. But Judge Kavanaugh has a long history of advocating for vouchers. Advocates are also worried that Judge Kavanaugh’s views on vouchers might hurt how he thinks about the rights of students with disabilities in general.

Thank you again to Amber Smock and to Access Living for developing this material.